Sell on your terms. No Commissions - No Fees - Any Condition

IF YOU ARE UNDER A HURRICANE WARNING, FIND SAFE SHELTER RIGHT AWAY 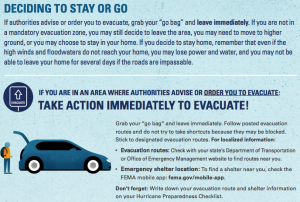 Storm surge is water from the ocean that is pushed toward the shore by the force of the winds swirling around a hurricane. Storm surge is fast and can produce extreme coastal and inland flooding. When hurricanes cause storm surge, over 20 feet of water can be produced and pushed towards the shore and several miles inland destroying property and endangering lives in its path. 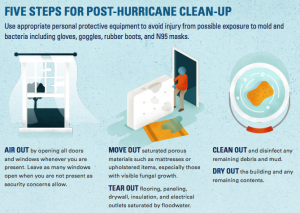 “I was skeptical…but everything was seamless and professional..” 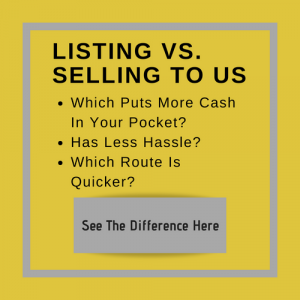 Get Your Fair Cash Offer: Start Below!

We buy houses in ANY CONDITION in Texas. There are no commissions or fees and no obligation whatsoever. Start below by giving us a bit of information about your property or call 713-999-0124...

Other Areas We Buy With Cash